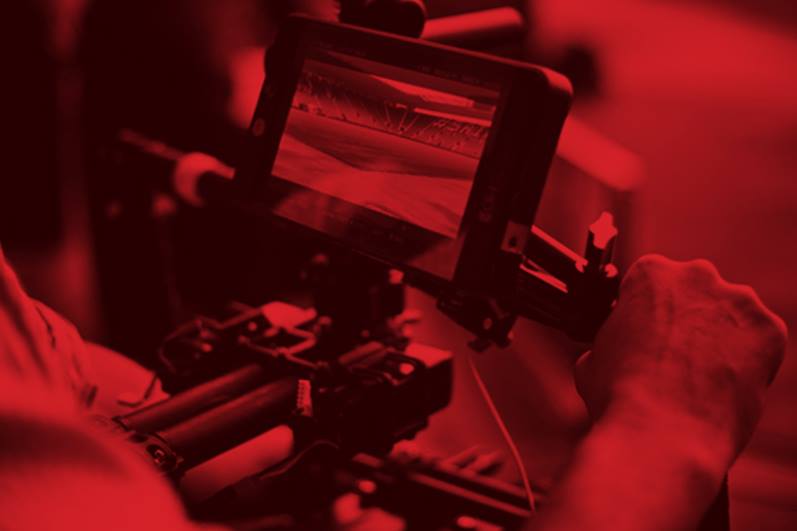 Accreditation should be applied for via Football DataCo's i-PBS system in the first instance. Any other enquiries should be addressed to media@saintsfc.co.uk at least 24 hours before kick-off.

Please specify whether or not you require car parking with your request.

Opposition clubs are invited to state the level of access they require for travelling staff.

Media days and press conferences are generally held ahead of each match, either at St Mary's Stadium or at the Staplewood Football Development & Support Centre in Marchwood. Details of these events are distributed via the club's media department as and when they are arranged.

To facilitate a planned and organised response to the many requests received from media, Southampton FC requires all media organisation or individuals wishing to film or record footage on the club’s property to have received the appropriate accreditation from the club’s media team beforehand.

Each request will be considered on its own merits dependent on the anticipated crowd for the match, and the number of other media and camera crews requesting access.

This policy is in place to ensure that all visitors enjoy a safe and smooth access and egress in the vicinity of the stadium at all times. This is in accordance with the Stadium Safety Management Plan to help reduce the potential or risk of accidents on club property.

At the request of the Health and Safety Executive (HSE) we would like to clarify that this policy is not covered by HSE legislation, but is part of the club’s own procedures to ensure all fans have a safe and enjoyable matchday experience.

Learn about the history of Southampton Football Club

Discover more about our range of hospitality options

Secure your place for the rest of the 22/23 Premier League season!