Southampton's youngsters will host Championship side Coventry City in the third round of this year's FA Youth Cup.

It's the first outing in the competition for both sides this season, coming just over a year since the two teams last met.

The previous meeting featured Saints' Under-23s side, who narrowly lost out to the Sky Blues 3-2 during 2019/20's EFL Trophy group stages.

Saints were defeated away at Arsenal in the fourth round of the competition last year; Matthew Dennis scoring the goal with ten minutes to go.

Details of the confirmed date will be released in due course, with all third round ties needing to be played ahead of the 12th December. 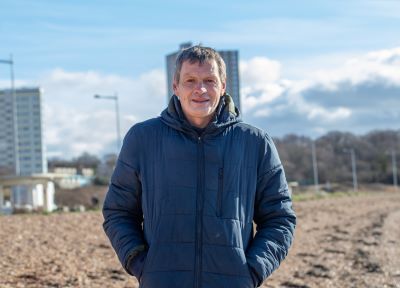