The 17-year-old stopper, who has been with Saints since the age of ten, has put pen to paper on a deal that will keep him at the club until June 2019.

“I am very happy,” explained Parkes.

“For most young people it’s a dream to get a professional contract in football, so it’s really time for me to kick on from here now.

“It’s been a lot of hard work over the years. Not just for me but also for my parents and everyone that has helped me along the way – so I am really happy.

“It’s been a pleasure to be here for such a long time. The facilities have developed ever since I’ve been here, as has my game.”

And the Weymouth-born keeper has high hopes for the future.

“My season so far has been full of ups and downs,” he continued.

“But I am very happy where I am now and my aim is to break into the Under-23s more, as well playing regularly for the Under-18s.

“Hopefully then I might get the chance to have a few sessions with the first team - that would be great for me.”

Young goalkeeper signs for The Hornets on permanent deal. 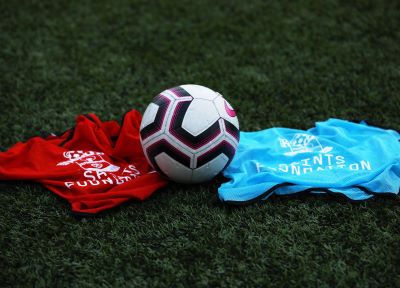